10 Improvements and New Features in Joomla 3.6 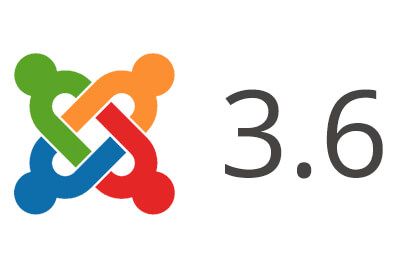 Joomla 3.6 is now available and you can update your sites.

When Joomla 3.6 was originally announced, it was meant to be a transitional release.

The Joomla team originally planned for this update to be called 3.5.2, with only a few minor fixes.

This isn't a blockbuster release, unlike Joomla 3.7 which may have several major new features. However, there are some nice changes. Here's an overview of 10 useful improvements that you'll find in Joomla 3.6.

Improvement #1. A screen that shows all your menu items

If you have a large site, this will save you a lot of time. Some of our Joomla sites have over 20 menus and there's currently no way to search for a link without opening each menu in turn. Joomla 3.6 will have a single "All Menu Items" option, which should make it much easier to find links. 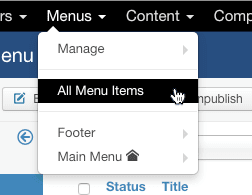 Improvement #2. Create categories from inside articles

In Joomla 3.6, you don't have to go to the Category Manager to add new categories. You can create categories from directly inside your articles. 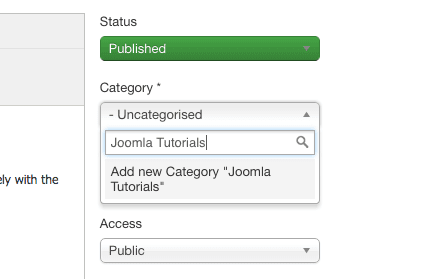 It was never easy to see which modules were assigned to a particular menu link. That should now be easier, thanks to two changes in Joomla 3.6.

First, when you're editing a menu link, the "Module Assignment" page is now more useful. You can hide Unassigned and Unpublished modules. Previously, this screen was cluttered because those irrelevant modules were always shown. 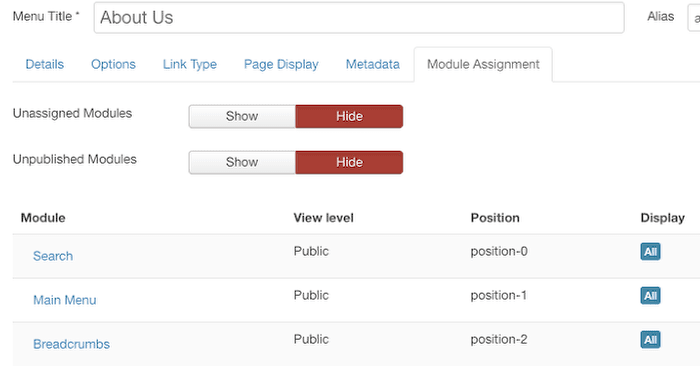 Second, in the Module Manager area, there's now an additional Search box to help you find the modules assigned to a particular menu link: 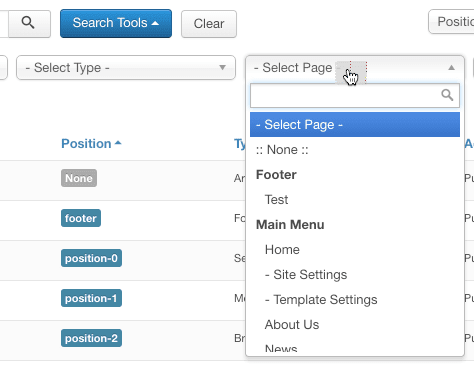 This is a small but useful improvement: you can now clear the Joomla cache using a single "Delete All" button. Still, it's worth using the Cache Cleaner extension, which can put this same button on every page of your admin area.

Improvement #6. See which groups are linked to which user levels

Joomla's access levels are now a little bit easier to understand and keep track of. A usability improvement in Joomla 3.6 allows you to see which user groups are included in a particular viewing level:

Improvement #8. You can reinstall Joomla

This is actually the change that prompted the release of Joomla 3.6. This feature was in earlier version of Joomla, but was removed and has now returned in an improved form.

You can update Joomla by uploading a new version of the Joomla core files. This is really useful if you need to reset your site, perhaps if you're experiencing glitches or are concerned that some core files may have been hacked. It's also useful if your server is behind a firewall or you otherwise can't contact the update servers.

Previous versions of Joomla didn't work well with the Varnish cache system, or the web acceleration features of Nginx. Joomla had problems with sessions, the remember feature and identifying which pages needed to be excluded from the cache.

Joomla 3.6 has improvements to its HTTP headers and also its cookies. This change can allow large Joomla sites to use Varnish more easily and that will offer a significant improvement boost. More details of this change are here.

This is a very useful feature if you're using a modern template framework. Joomla's template manager didn't allow you to see SASS or SCSS files. If you have a template that uses SASS, you should now be able to go to Extensions > Templates, edit a template and see the .scss files. 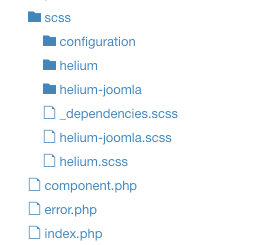 Improvement #11 (A bonus for you). The log directory has moved

New installations of Joomla will now have a log directory located in /administrator/logs instead of in /logs.