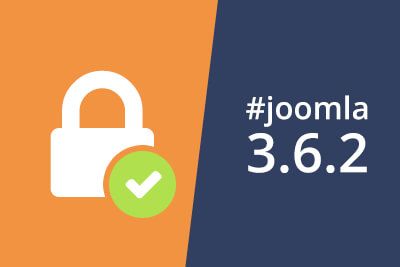 Step 2: Go to Extensions > Manage > Update. You should see a "Joomla! Update Component Update", as in the image below:

By doing things this way, you get the safest and most reliable update to Joomla 3.6.2.

Do you get an invalid token error?

We've seen reports of some people getting a message like this after updating:

The most recent request was denied because it contained an invalid security token. Please refresh the page and try again.

This is also related to this security update. If you see the invalid token message, the solution is simple: 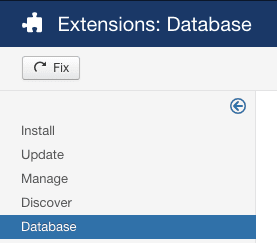 Are you using Akeeba Backup?

As noted by people in the comments below, Akeeba Backup users should do one of two things: