How to Use Google Analytics 4 in Joomla

Shack Analytics is a single extension to manage all the analytics code on your Joomla sites.

Shack Analytics now has support for Google Analytics 4, which is rolling out to Google customers. This is a major new version of the world's most popular analytics platform.

In this blog post, we'll give you some details on Google Analytics 4 and why you should upgrade. We'll then show you how to use the Shack Analytics extension to add Google Analytics 4 to your site. Finally, we have some alternative suggestions if you want to get out of the Google ecosystem.

What is Google Analytics 4?

Obviously, it's the fourth major version of Google Analytics, but it's more confusing because Google never used a numbering system before.

So it's been nearly a decade since Google released a major update. Each new version has required you to update the code installed on your site.

Version 4 is designed for a world with adblockers and GDPR laws. It's designed to be less dependent on tracking cookies, and there are extra tools to help get end-user consent. It's also possible to customize the data you collect for different regions. For example, you can treat European visitors differently from California visitors.

This being Google, there is also a deeper integration with Google Ads. Inside Google Analytics 4 is a new "Life Cycle Report" showing the whole customer journey, from clicking on ad to buying a product inside an app. This image below is from Radar Interactive and shows how prominent the "Life Cycle" section is in Google Analytics 4: 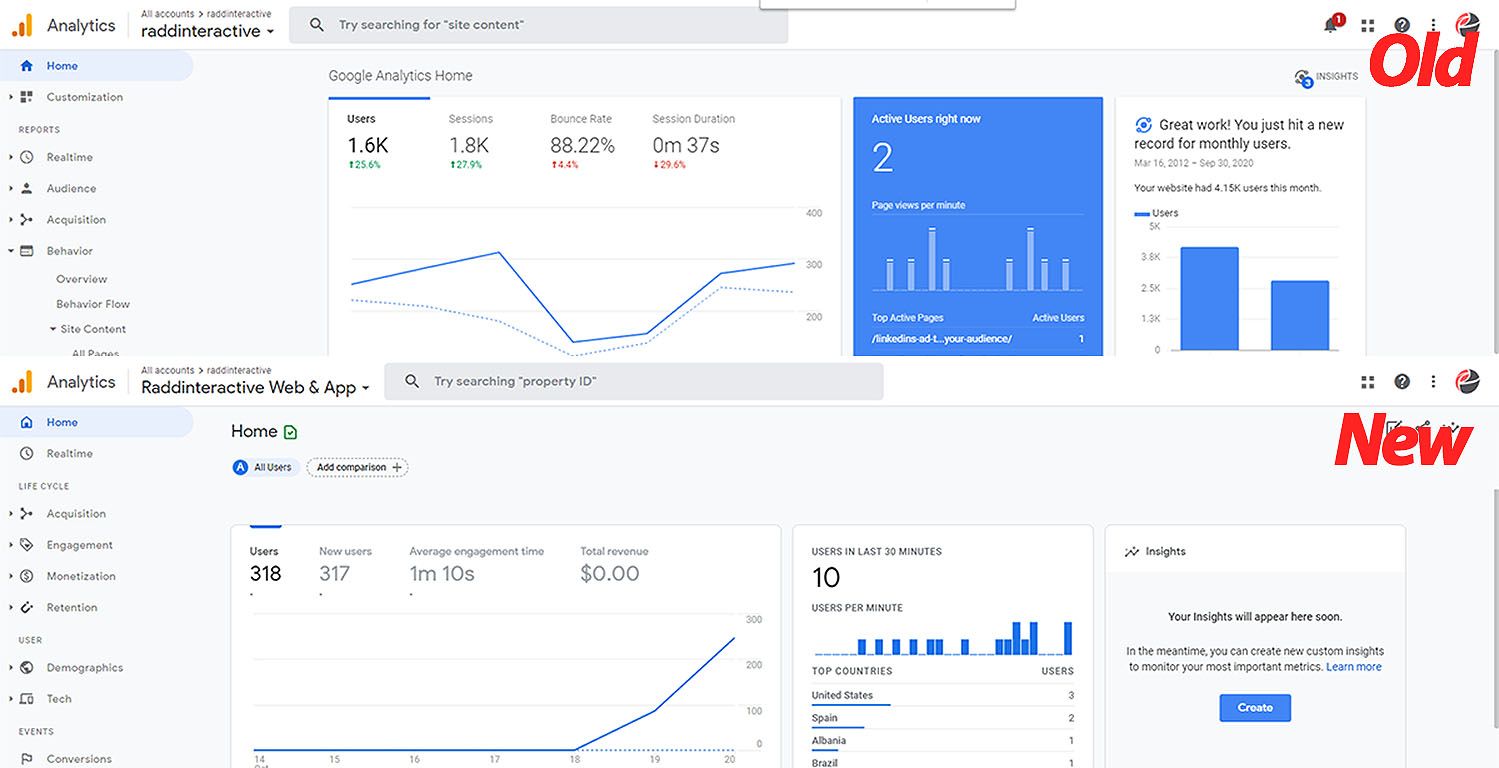 How to use Google Analytics 4 with Joomla 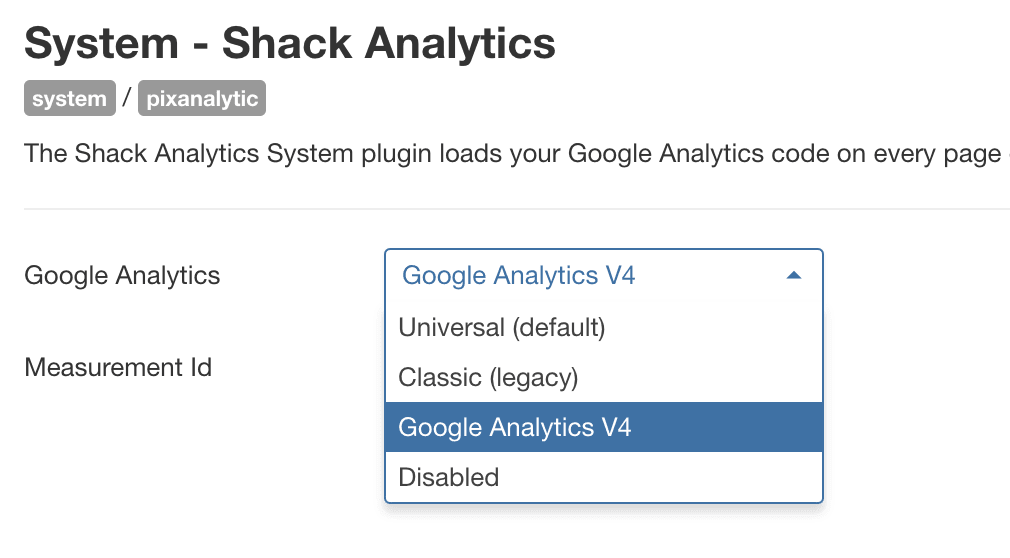 Are there alternatives to Google Analytics?

We've heard from many of you who don't want to use Google services. Fortunately, Shack Analytics has support for other services too. Here are some popular alternatives to Google Analytics: