Moving from HTML to Joomla: MagLab at Florida State University

Over the last couple of years, the OSTraining team has been working with the team at the National High Magnetic Field Laboratory (MagLab for short) at Florida State University.

But, MagLab was stuck with an old, slow, HTML website. I talked Kristen Coyne who helped their team build a new Joomla site at nationalmaglab.org. 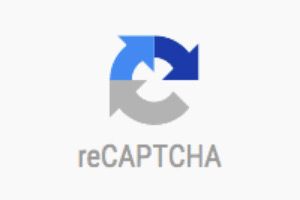 Today we have made available our first plugin for jInbound: Captcha.

This plugin works with the Joomla Captcha-reCaptcha plugin and allows you to add a captcha field to your landing pages.

When selected for your landing page form, end users must successful complete the Captcha/reCaptcha to submit their details.

jInbound is Launching this Week! (Find Out How You Can Win a FREE Copy) 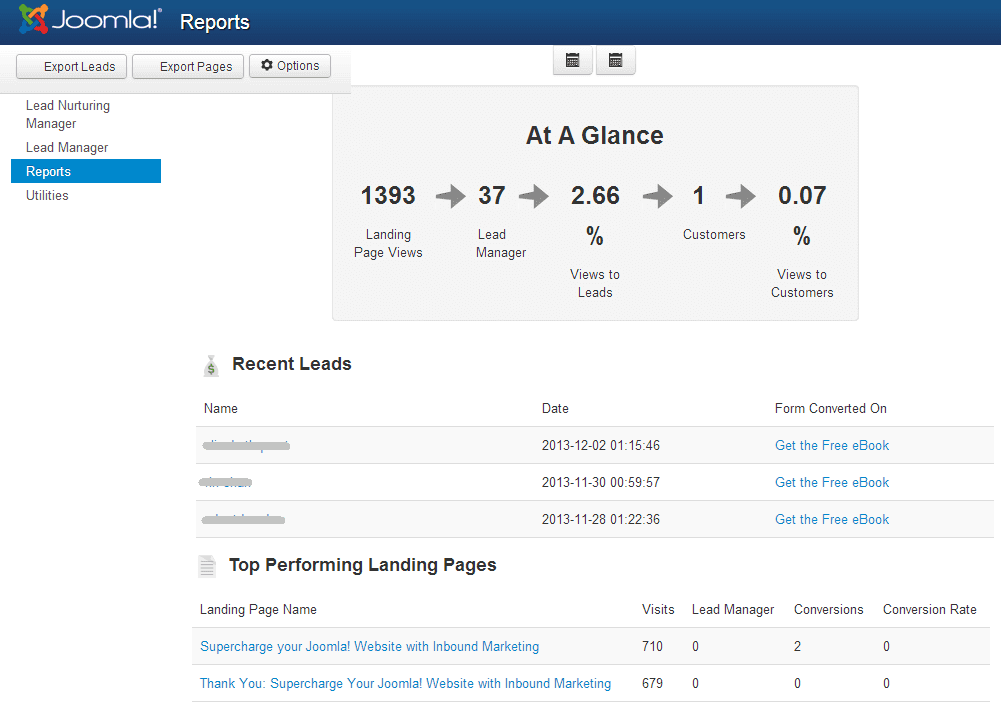 After much anticipation, the jInbound team is excited to announce we'll be launching the Inbound marketing extension this Thursday, December 5th! Read on to learn what you'll get with your one year subscription.

Read more: jInbound is Launching this Week! (Find Out How You Can Win a FREE Copy) 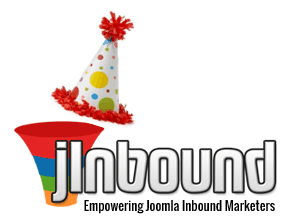 We're thrilled to announce the day is finally here - jInbound is available for download!

We've put together a video series to demonstrate what you'll get from jInbound, and how you can set it up. 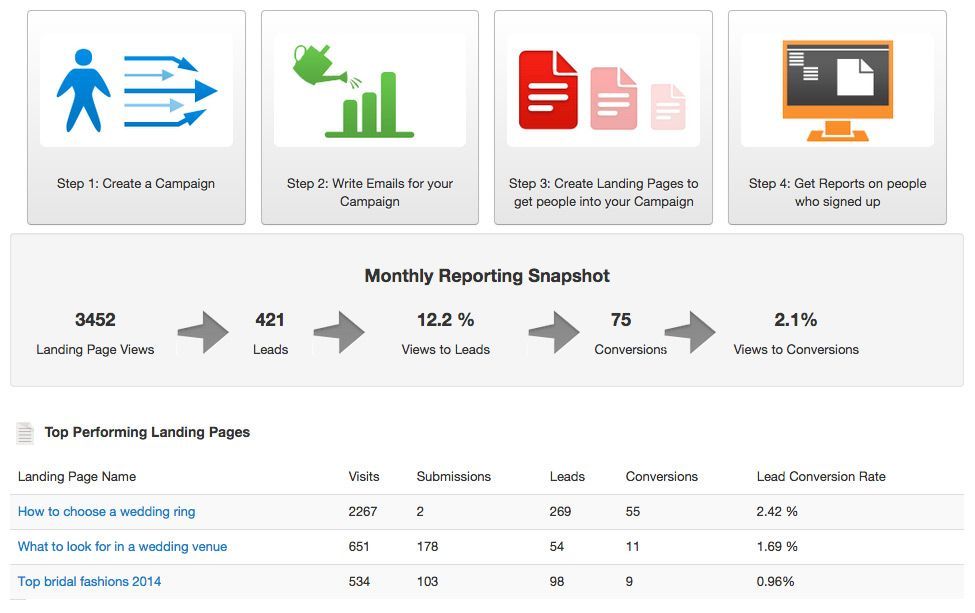 Today we are pleased to announce that the new version of jInbound is now available.

Version 2.0 may not look that different on the surface, but underneath the hood we’ve made some dramatic changes.

In the first version of jInbound, user tracking was limited in a number of ways that have been greatly improved on in version 2.

First, website visitors are tracked from the moment they first visit your site and not just after they complete a form on a landing page.

OSWistia Now Has a Rewind Button 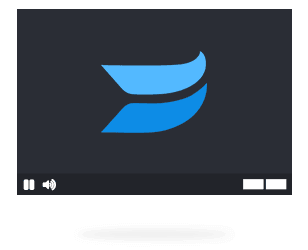 Wistia.com is the streaming service we use for the thousands of videos at OSTraining.com.

Wistia has a really great toolbox that you can use to improve your video display, and we've been taking full advantage.

OSWistia Pro users can now add a rewind button to their videos. This allows your viewers to easily go back 10 seconds or more, in case they missed something important.

Here are the settings inside OSWistia Pro. You can change the rewind time to set it for as long as want: 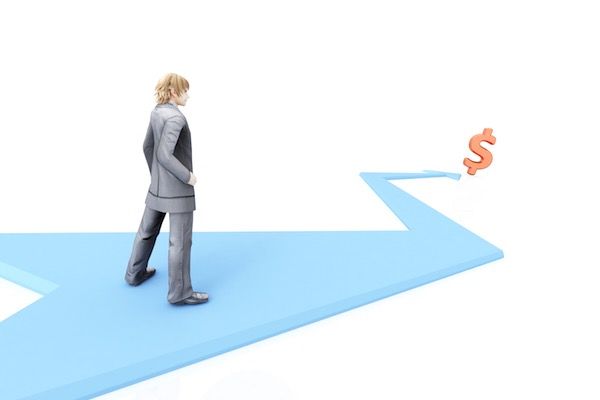 The idea behind inbound marketing is to create content that will attract potential customers.

While this may sound like a piece of cake, there are many people who have failed when trying to achieve success using this type of marketing method.

If you are tired of wasting time on useless strategies that don't seem to be working, you should try one or more of these instead. 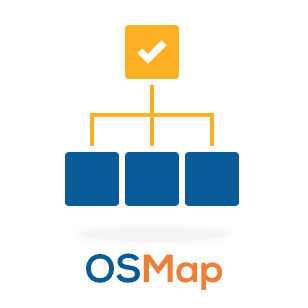 One week after the first release of OSMap, we're pleased to release a round of bug-fixes and improvements.

One big change is that we updated OSMap's version number to 3.0. This marks a clean break from XMap and its numbering scheme.

We've also made several visual changes to improve the admin interface and several of the core plugins (especially Kunena) have been improved. 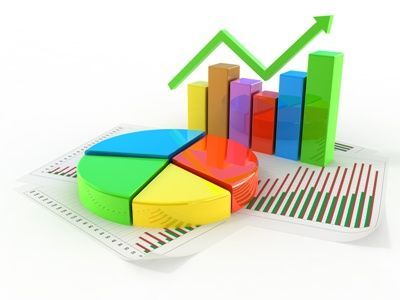 Today we released a new version 2.1.0 of jInbound.

This is a minor maintenance release with some important database changes. Thus, existing jInbound users will be prompted to migrate their database immediately following upgrade.

Version 2.1.0 has two three new features that stand out from the rest:

We are excited today to announce that the leads you capture through jInbound can now be synced to your AcyMailing, the popular mailing extension for Joomla.

Once you install the AcyMailing plugin for jInbound, you will see a new tab in your Campaign parameters.

As you can see in the screenshot, you can select the mailing list(s) in AcyMailing to which new jInbound leads will be added.