What Are the Plans for Joomla 3.5?

The Joomla team released version 3.4 in February, and then there have been several smaller releases including 3.4.3 this month.

So, after a break of several months since a major release, what expectations should we have for Joomla 3.5?

Read more: What Are the Plans for Joomla 3.5?

Stop the Component Showing in Joomla

Normally, Joomla relies on components to load every single page. Components are so central to Joomla that even the URLs are based around the particular component that is being used.

Some templates already allow this via built-in features, but there other ways to this.

Often I get the question of which extension to use to embed a Google Calendar into Joomla. The good news is that an extension isn't needed and it's much simpler than that.

This tutorial will show you the easiest way to get your Google Calendar added to your site. Let's get started.

Plugins are often forgotten about by Joomla users, relegated in importance behind templates, components and modules.

Jisse dedicates a whole book to restoring plugins to their proper place - central to Joomla's power and flexibility.

Create a Slideshow with Joomla and FlexSlider from WooThemes

Flexslider is a jQuery plugin by WooThemes and it makes it very easy to create slideshows.

The Newsflash module is part of the Joomla core and it can automatically display a list of articles, together with images from your body text.

In this tutorial, I'll show you how to combine FlexSlider and Newsflash in order to create a beautiful slideshow that updates automatically.

Read more: Create a Slideshow with Joomla and FlexSlider from WooThemes

We've written about Joomla's cache and how to clear it before.

However, clearing Joomla's cache takes time because it's not easily accessible inside the Joomla admin.

This tutorial will show you an even quicker way to clear your cache using an extension called Cache Cleaner. Let's get started.

4 Useful Tips for Fabrik in Joomla

Fabrik is a Joomla extension that allows to create many types of applications. From simple forms to complex applications with extended database integration, the possibilities are huge.

Our members really like Fabrik, but at the same time they have been stuck regularly because the amount of features and settings are almost endless.

Today we published new plugin for the jInbound — the User Registration add-on.

This plugin automatically creates a new Joomla user when a lead submits a landing page.

Full details can be found in the jInbound documentation. 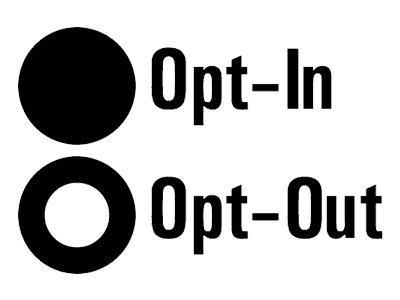 Today we published new a release for the jInbound Acymailing plugin (version 1.0.2).

This release adds an important feature: the ability for leads to opt-in to the AcyMailing lists. 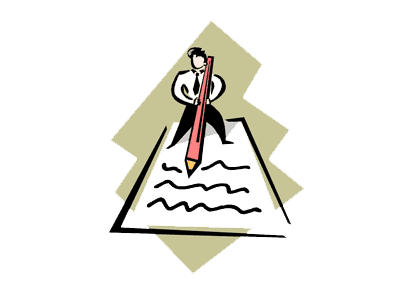 Today we published new a release for jInbound (version 2.1.3).

This release fixes a number of bugs in the core and some plugins, but also include a new feature where custom URLs can be used to auto-populate the fields on a landing page.