Today is a day that has been coming for a long time. We are saying goodbye to Joomla 2.5.

We have hung on for longer than many other extension developers, but after this week we will not support Joomla 2.5.

If you are using our extensions on a Joomla 2.5 site, they will continue to work. However, we will not fix bugs and you will no longer see new updates.

How to Clone a Joomla Page for Admin Editing

We get this type of question often: "How can I clone a page, hide it, and preview the edits without users seeing it?"

And usually the admin would like to make the page available for other admins, but definitely not for users.

This tutorial will show you exactly how to accomplish this objective. Let's get started.

Read more: How to Clone a Joomla Page for Admin Editing

How to Create Tabs or Sliders in Joomla Articles

Sometimes there's too much content on a page and you need a cleaner way to organize it all.

This tutorial will show you how to group your Joomla content together into tabs or sliders.

The Tabs & Sliders extension will make this easy to accomplish. Tabs & Sliders is a great choice, having been downloaded over 1 million times. It has over 100 reviews on the Joomla Extensions Directory and has a rating of almost 100%.

Read more: How to Create Tabs or Sliders in Joomla Articles 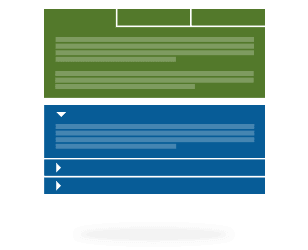 JoomlaWorks is one of the oldest and most respected teams in Joomla.

Today, I’m delighted to say that Joomlashack is taking over the maintenance and development of Tabs & Sliders, one of the most popular JoomlaWorks extensions.

Tabs & Sliders has been downloaded over 1 million times, has over 100 reviews on the Joomla Extensions Directory and has a rating of almost 100%.

Joomlashack is now part of OSTraining

As you may know, Joomlashack University became powered by OSTraining in 2013. Since then, Eddie (the CEO of Joomlashack) and I have continued to collaborate on a number of ventures and companies.

Eddie, who has become an integral part of the OSTraining team, asked me to help him with Joomlashack. He wanted Joomlashack to move forward more quickly and with more resources.

Enter the OSTraining team of developers, designers, and support staff …

We have taken over Joomlashack’s template and extension development projects. We'll strive to increase product launches, as we bring the company's technological excellence on par with the high standards we have at OSTraining and Alledia.

I'm a fan of typing emoticons in the old way. On the web, I usually type the smiley one with :) and (y) to represent a thumbs up.

In this tutorial, I'll share a trick to convert those old school emoticons into the new emojis supported in Joomla 3, using the ReReplacer extension.

How to Easily Insert Modules into Joomla Articles

The old way of adding modules still works, but it's slower and not needed with the new click-and-set feature.

Here's how easy it now is to add modules ...

Read more: How to Easily Insert Modules into Joomla Articles

We recommend that you run your Joomla 3.5 sites on PHP 7.

PHP 7 is faster, more secure and will be supported for much longer than any other version

However, many shared hosting providers will not upgrade your PHP version automatically. If you run Joomla 3.5 on shared hosting and want to use PHP 7, I'm going to show you how.

How to Share Your Joomla System Information With Support 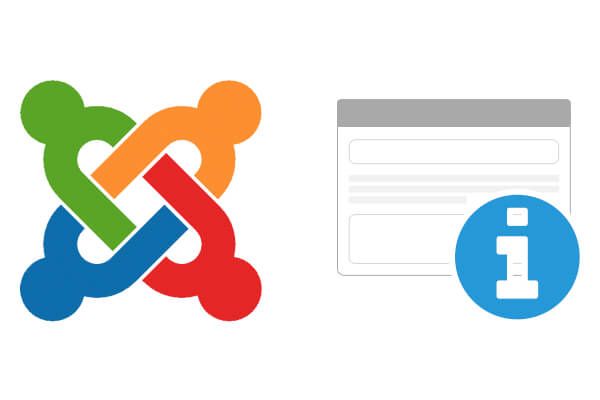 Joomla 3.5 implemented the ability to export your System Information settings.

This short tutorial will highlight why and how to share your system information with support.

Read more: How to Share Your Joomla System Information With Support