Joomla developers are working hard on Joomla 3.7, and they are proposing a lot of exciting changes.

In this post, I'm going to give you a preview of 6 new features that may be added to Joomla 3.7.

We're not even at the Alpha phase of development for 3.7 yet, so nothing is set in stone. I'm sure the developers would love more feedback and testing on these great ideas. I've added a Github link next to each proposed improvement, so you know how to get involved.

Before today, it was really difficult to find Joomla development training. There are few resources available if you want to learn how to build Joomla extensions.

Today, I'm delighted to say that has changed.

We've worked with Cory Webb, a Joomla developer since 2005, to produce a series of classes on building Joomla extensions.

This first new class is called "How to Develop Joomla Modules".

A New Version of Travertine, the Stylish, Outdoors Template

Five days ago, we launched Community, the Social and Business Joomla template.

Today, we bring you an update to the Travertine Template.

This new version has design improvements. The template also now uses the latest version of the Wright Framework.

Back in June, we announced the 2016 roadmap for Joomlashack.

One of the key steps on that roadmap was updating our all templates to be responsive, stylish and based on Joomla 3, plus also version 3 of the Wright framework.

We're getting close to meeting that goal. Today, we bring you a beautiful new version of the Community template.

OSCampus is designed for online courses. You can use OSCampus to create classes with multiple lessons and quizzes. The lessons can consist of anything from videos or text, to presentations and PDFs.

OSCampus is incredibly robust and is already used by 1,000's of people every week. OSCampus runs the video training on OSTraining, here at Joomlashack University and also on the official Joomla.org training site!

Win a Copy of MySQL Explained. Improve Your Joomla Skills!

If you use Joomla, then you use MySQL.

MySQL is the world's most popular database program and if you build Joomla sites, you'll benefit from an understanding of MySQL.

Today we're giving away 10 copies of the best-selling book, MySQL Explained. This book was published 6 months ago, and has been sitting on top of Amazon's listings ever since.

MySQL Explained is a clear, step-by-step guide that will enable you to understand how your data is being stored and give you the ability to design your own custom applications!

The New Joomlashack is Here 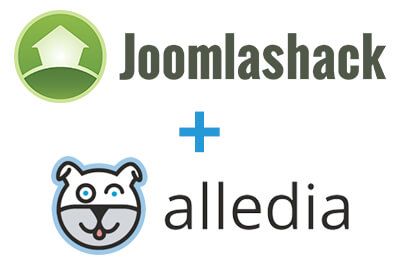 In addition to templates, Joomlashack now has a new site design, plus some of the most popular extensions in Joomla. These include JCal Pro, OSMap, OSYouTube, Tabs and Sliders and more.

This blog post is an overview of everything you need to know about the merger.

The JCal Pro Events Calendar is Coming to Joomlashack 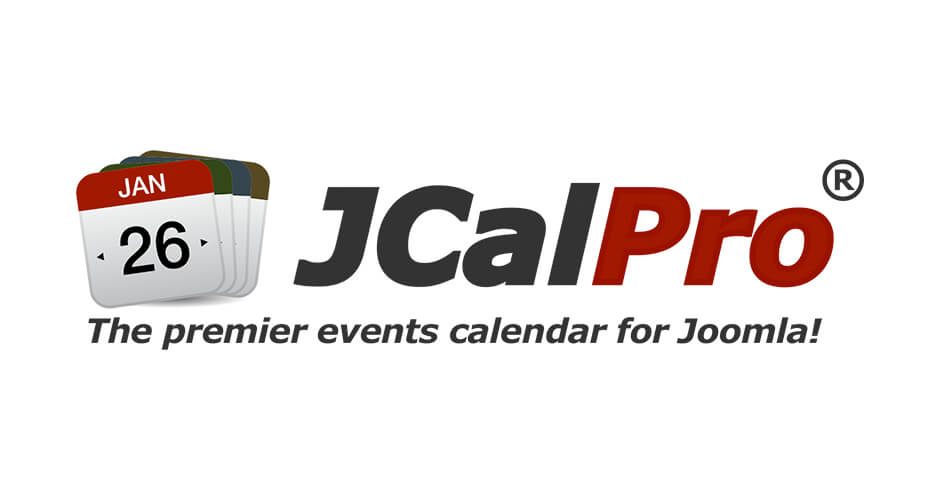 Last week, we announced that over a dozen extra extensions were coming to Joomlashack, thanks to a merger with Alledia.

So, if you're a member of our Extensions Club, you will suddenly get 400% more value. Instead of 5 extensions, you'll have access to about 20.

Alledia's extensions include some of the most popular extensions in Joomla, such as OSMap, OSYouTube, Tabs and Sliders and more.

Today, we're can add one more to that list: JCal Pro.

JCal Pro is one of the most popular calendar and events components in Joomla.

We intend to make Joomlashack a one-stop destination for all your Joomla needs. We hope you'll agree that this another big step in that direction!

The JCal Pro Calendar is Moving to Joomlashack 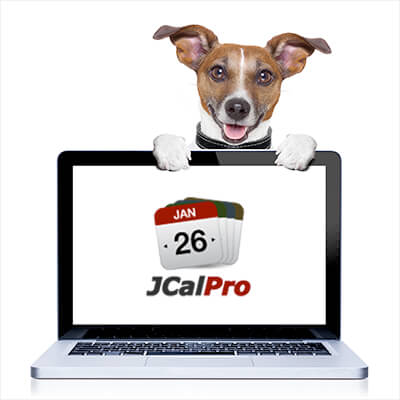 JCal Pro is one of the most famous and widely- used extensions in Joomla.

We will continue to maintain and develop JCalPro and are excited about adding useful new features.

Read more: The JCal Pro Calendar is Moving to Joomlashack

Today, we bring you a big update for the Breezy template, previously known as Breeze.

The new Breezy has a big design refresh in addition to the awesome features from Wright 3.